Congratulations to Isagenix Millionaires No. 179, Dr. Sivi and Dave H.! 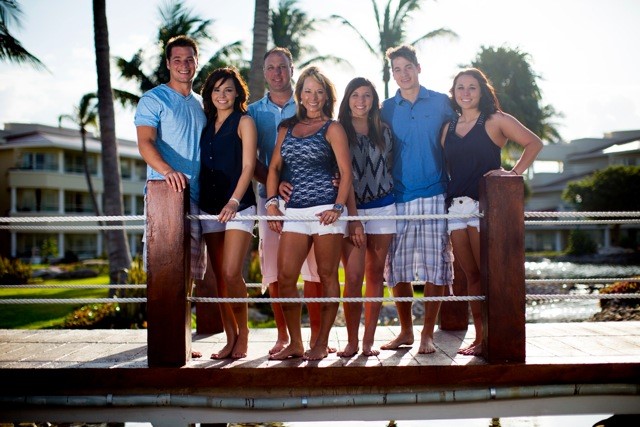 “We had six businesses and four kids in sports when we first started Isagenix,” says Sivi. “So we were going to games all the time, and we were really busy. To see now that we’ve earned a million dollars on a part-time basis with Isagenix,* that’s such a gift.”

Nine and a half years ago, Sivi and Dave weren’t looking for anything like Isagenix. They didn’t need the business opportunity, and they weren’t in need of a health solution either. As a chiropractor, Sivi was already tuned into her health.

“I had lots of energy and was feeling great, but then my mom called and told me about a cleanse she was doing,” says Sivi.

Dave was reluctant at first, but eventually, they decided to try the 9-Day Deep Cleansing and Fat Burning System together. Within the next few days, they both noticed they had more energy, felt better, and were sleeping better. At that point, they fully believed in the products and wanted to share them with the world. 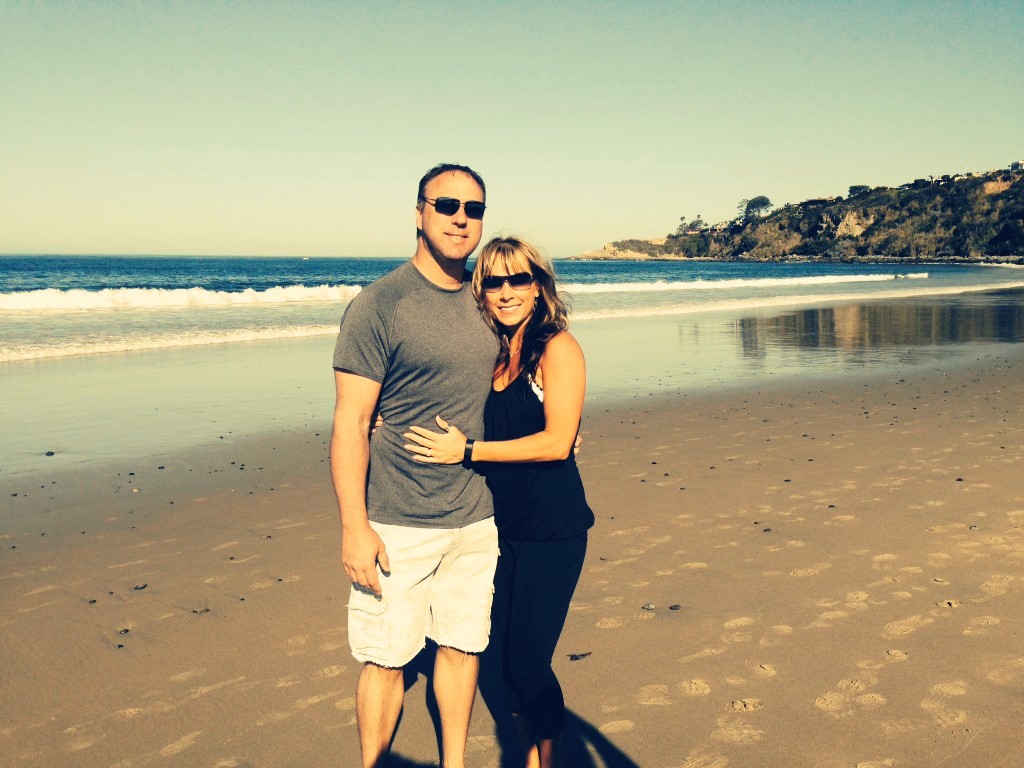 “Even though our time was limited, our focus was on our goals,” says Dave.

Sivi adds, “You know with Dave and I, there’s nothing special about us, we’re just persistent.”

The couple made sure that they were focusing on consistency and effectively utilizing the small window of time that they had.

“We gave presentations every single week like clockwork, it was just part of the schedule,” they say.

Now, Sivi and Dave’s persistence has paid off in an incredible way as they have just become our newest Isagenix Millionaires.* That isn’t what this hardworking couple cherishes most about this opportunity, though.

“The biggest gift that we have received is all of our closest friends,” says Sivi. “Most of them we never even knew before Isagenix.”

As a self-proclaimed “serial entrepreneur,” Dave has built, bought, and sold 12 companies in the last 22 years, and at first, it wasn’t easy making the switch to network marketing. He says what he struggled with the most was learning the new dynamic between himself and his team.

“You have to learn that you’re investing in people and building leaders,” he explains. “You’re not just hiring people and telling them to do ‘this, this, and this.’”

Now, Dave believes it’s about getting to the core of each new person in order to learn about them and where they’ve been, so that he can help them to create a vision of where they want to be.

“You’re supporting them to create a future and short- and long-term goals,” he says. 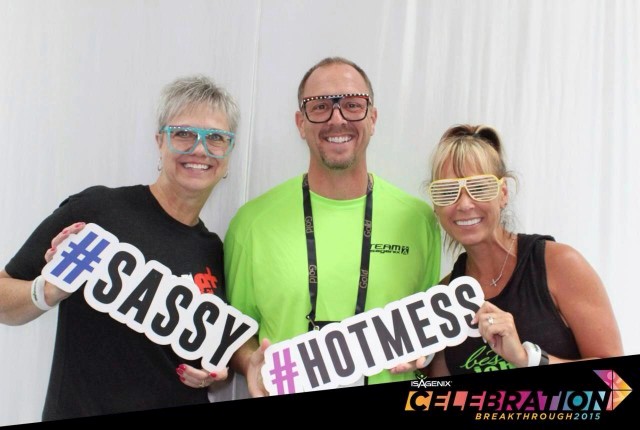 Sivi and Dave say that are extremely proud of their team and consider the best moments to be when their team members rank advance or are recognized onstage. They attribute their own ability to help others succeed to the personal development that comes with the Isagenix business opportunity.

“The personal growth that we have experienced is so incredible,” says Sivi. “I love saying that Isagenix is a personal growth journey with a compensation plan attached. There’s not much more truth than that!”

*Isagenix Millionaires are defined as Isagenix Associates who have cumulatively earned $1 million or more with Isagenix. Earning levels for these Isagenix Independent Associates substantially exceed the average results achieved by all Associates during the same time periods and should not be construed as typical or average. Income level achievements depend on many factors, including the individual Associate’s business and networking skills, personal ambition, time commitment, work habits and other abilities. For average earnings, please see the Isagenix Independent Associate Earnings Statement found at IsagenixEarnings.com.