From Climbing Stairs to Climbing Mountains

At over 365 pounds, Dave knew his weight was a risk to his overall health, but it wasn’t until his daughter expressed her concern that he decided to get serious about weight loss.

“She said, ‘I need you to take care of yourself because when we start having grandkids, I want them to know you and not just hear about you,’” remembers Dave. “I thought she was joking around at first, but then she started crying.” 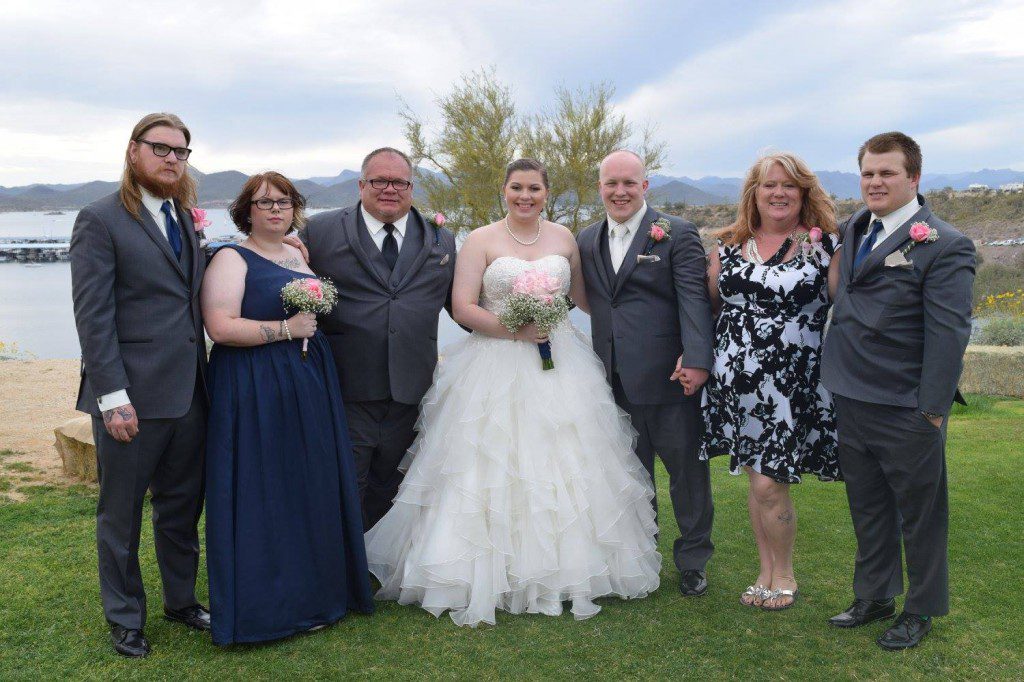 The next day, Dave heard about a weight-loss supplement on the radio, but his insurance wouldn’t cover it. He’d already tried various weight-loss nutritional systems in the past with no success, and his doctor couldn’t see him for an appointment for six weeks. Feeling lost and like he didn’t have any options, Dave went back to his normal routine.

Five days later on an inspection for his job as a fire protection engineer, Dave found himself unable do his inspection on a 300-foot air control tower because the elevator was broken, and he had to take the stairs. “I got about three flights up before I had to quit,” says Dave.

Kelly G., the general contractor on the inspection with Dave, told him that he had something that could help. “I called Kelly on my way home, and he told me about Isagenix,” remembers Dave. “I think he saved my life.” 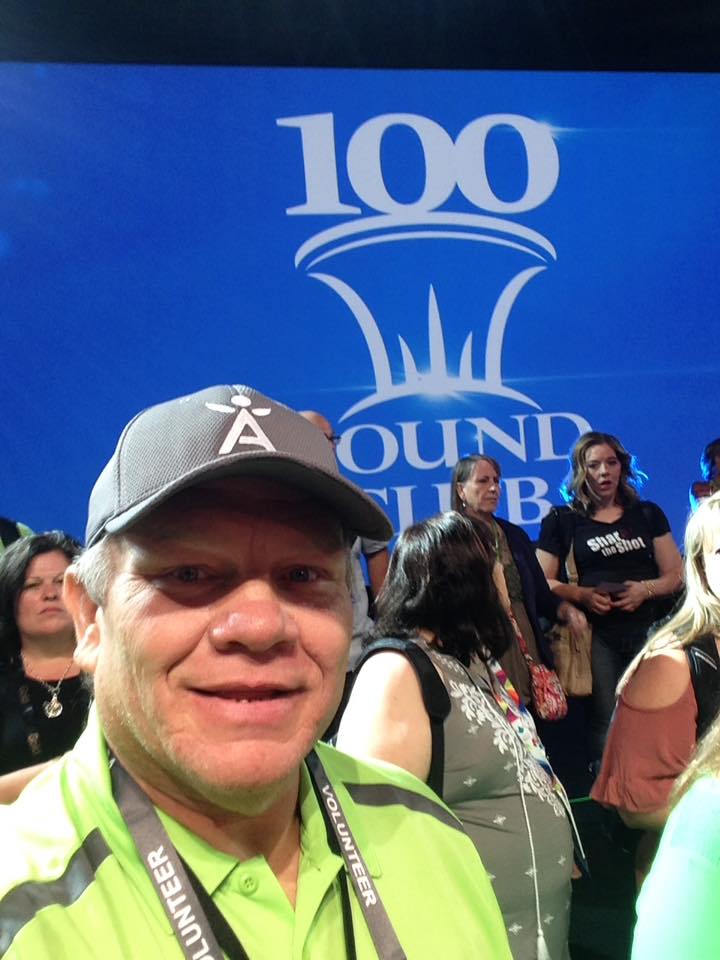 Dave was a bit skeptical at first, but after doing some research and finding others who had success with the products, he and his wife Annalisa got together with Kelly and his wife Shanon to talk more about Isagenix. After their conversation, Dave and Annalisa were ready to give it a shot and ordered their first Business Builder Pak™.

“The first night, I told Annalisa, ‘I felt good today,’” says Dave. “I had IsaLean® Shakes and followed the system guide, and I didn’t feel hungry at all.”

Dave and Annalisa soon noticed the positive results the improved nutrition was having on their bodies, including weight loss, increased energy, and better sleep.

“We woke up on the fourth morning and said to each other, ‘We’ll do this for the rest of our lives.’”

After starting his Isagenix journey, Dave had more energy and was doing things he hadn’t thought possible before, including joining his cousins on a hike.

“Before, I couldn’t even walk to my car without sweating, and now I was hiking!” says Dave.

On his first time out, Dave hiked two miles, and within two months, he was hiking 10 miles every Saturday. “I felt so much energy,” he says.

The Best Time of Their Lives 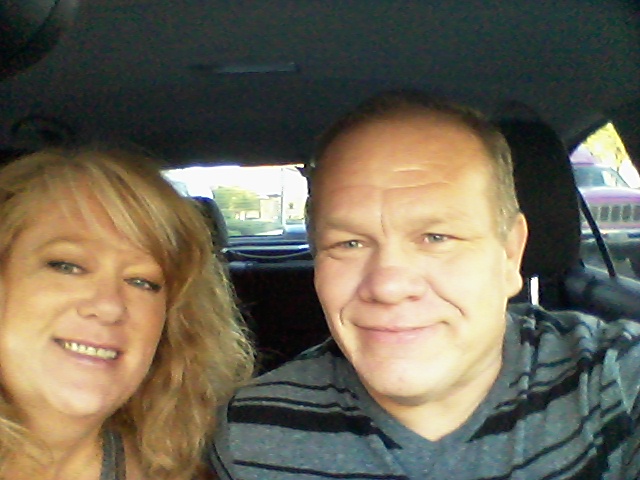 For Dave, his Isagenix experience has been about so much more than just weight loss.

“It’s brought some family members together, and my wife and I are having some of the best times we’ve ever had in our 15 years,” says Dave.

He and Annalisa have taken on their journey as a team, working out together every morning and sometimes hitting the gym a second time for date night.

The couple has gotten their family on board with the products as well, and it has been incredible for them to watch their loved ones’ transformations, in addition to their own.

“We do things together as a family that we wouldn’t have done before,” Dave says. “Instead of just having big cookouts and drinking beer, we’re going hiking and doing activities.”

By sharing the Isagenix products with friends and family, Dave and Annalisa have already gotten started on building their business and hope to bring Annalisa home full time.

“By sharing our results and ‘before’ and ‘after’ photos, we’ve started to build our business and reinvested some of the money in our health with things like brand-new hiking boots!” shares Dave.

He and Annalisa are so thankful for this opportunity and for what it has done for their health and for their family.

“The friendships we’ve built with all of the people here who are like-minded and have the same goals, I’ve never felt so much support,” says Dave. “If you’re going to make a business out of this, this is a great team to do it with.”

Weight loss should not be considered typical. In a study performed in 2012 by University of Illinois at Chicago researchers, subjects lost an average of 9 pounds with an average of 2 pounds of the loss from visceral fat after 30 days on an Isagenix System. The subjects also had a greater level of adherence and had more consistent weight loss from week to week compared to subjects on a traditional diet.