A Couple’s Unique Beginning With Isagenix

Congratulations to Isagenix Millionaires No. 204, Zach and Eden S.! 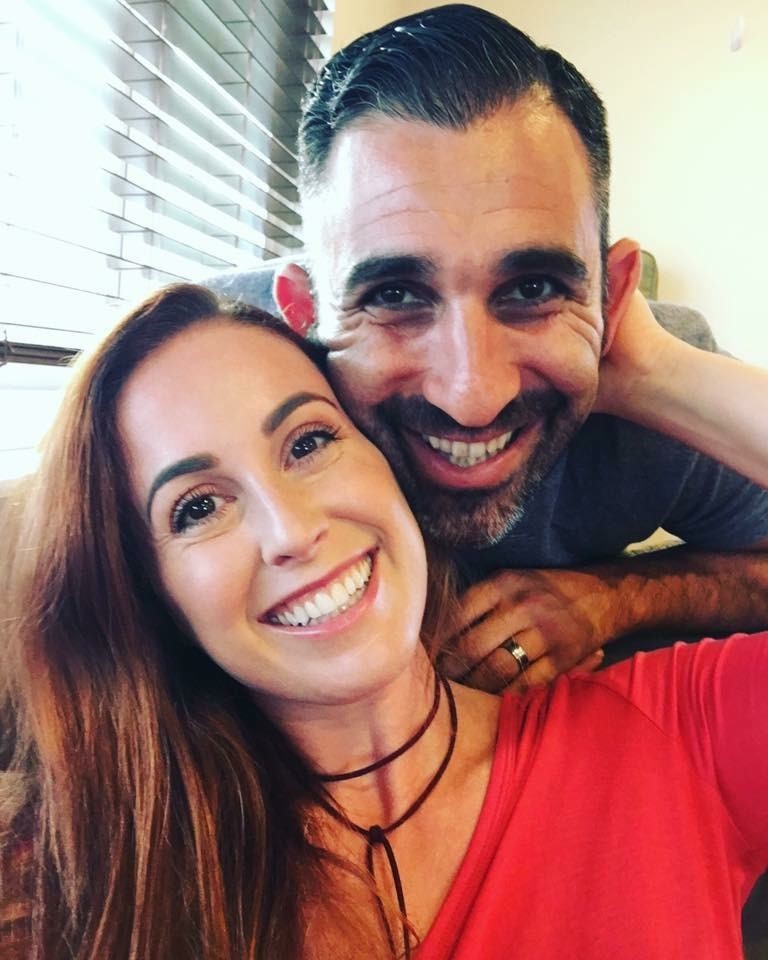 “Most guys bring their girlfriends flowers and chocolate to court them, but Zach would show up to my house every morning before work with an IsaLean® Shake,” Eden laughs.

Zach’s Isagenix journey began about six months before he met Eden, and when they started dating, Eden asked what he was doing to stay in such great shape.

“I was trying to get back in elite athletic condition like I had been in when I played soccer at the Olympic level, but nothing was getting me those results,” says Zach. “I was open to trying the Isagenix products, but I had been involved in network marketing before and was completely done with that industry.”

Zach kept using the products and shared the shakes with Eden, but that was it. He didn’t want her to know that Isagenix was a network marketing company.

Eden’s interest in Isagenix started to grow after she went on a business trip to Vietnam. She was worried about clean eating while she was away for a few weeks, so Zach gave her a container of IsaLean Shake.

“I felt amazing on the trip and had a ton of energy. I even lost some weight,” Eden says.

“I sent Zach a message saying my boss wanted to order some shakes, and asked ‘What do we do?’” remembers Eden. “He ignored my message for two days, so finally I put the computer down in front of him and told him that a ton of my friends and I would like to order more shakes. I had to ask him why he was being so weird.”

Ready to Go All In 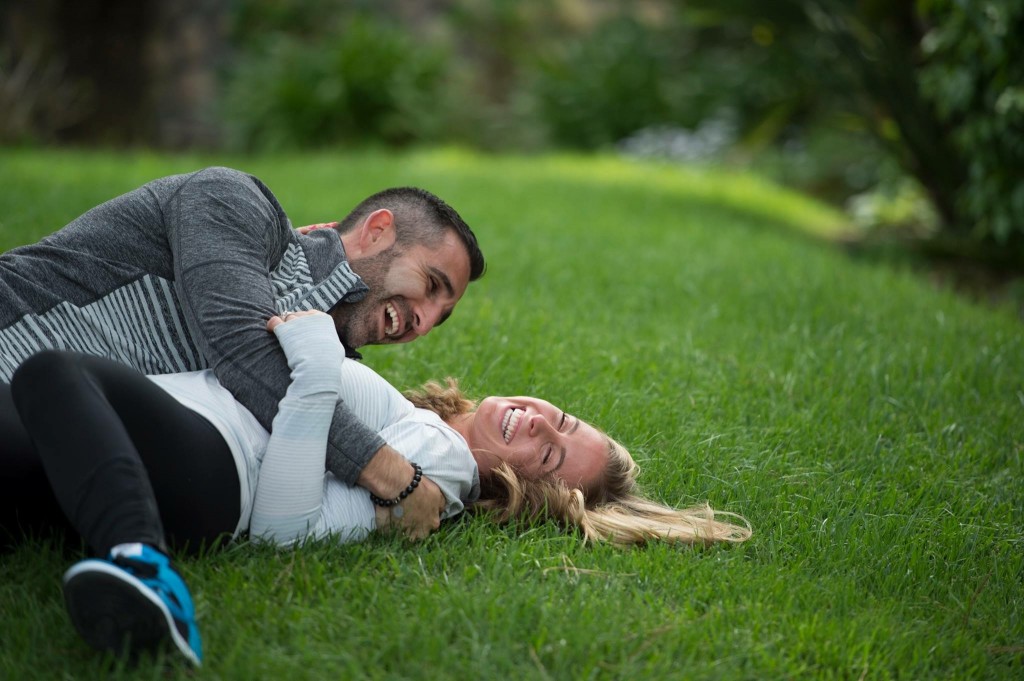 Zach explained why he was hesitant to tell Eden that Isagenix was a network marketing company, and Eden couldn’t believe that he didn’t tell her. In that conversation, Zach shared more with her about Isagenix, and Eden started her first 30-Day System and fell more in love with the products. She soon began sharing with friends and family and started earning some extra income.

At that time, Eden was offered a promotion at work, but she decided that it was time to take control of her own paycheck.

“I would basically be taking over my boss’s position. I was half her age, and they knew that they could pay me a fraction of her wage,” Eden says.

Eden realized that in all her years of searching for a career that was more fulfilling, it was right under her nose with Isagenix, and she told Zach that she was ready to go all in and build this business together. She had already started by sharing with her friends, and with his years of experience in the industry, Eden felt confident that they would be successful and could impact a lot of lives.

A Way to Help Families 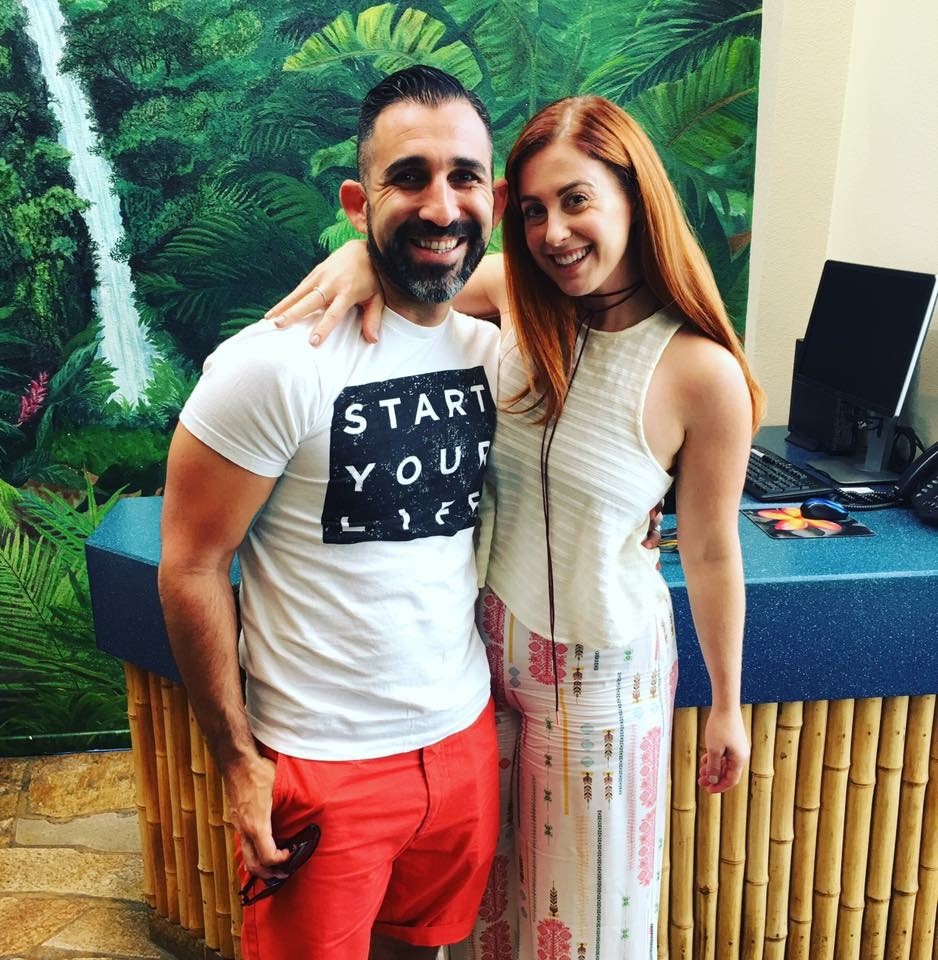 Zach and Eden were so drawn to Isagenix because they wanted to help keep families together by showing them how to make extra money. Zach’s parents had divorced when his father struggled to make ends meet, and he wanted to help prevent that from happening to other families.

“What I had noticed in my previous experience with network marketing was that most companies didn’t really care about the average customer,” shares Zach, “but I realized that Jim and Kathy understand how to help families, and they’ve put together such a generous compensation plan. After watching Eden be so successful with little experience, I knew I’d be crazy not to run with her.”

Zach and Eden have had an incredible journey with Isagenix and say that one of the best moments for them was being announced in the first round of START Ambassadors, which is something they are extremely passionate about.

“It’s really the small moments for us,” they say. “The moments of connecting in the hallways with people and having them come up to say hi and give hugs. We are just so grateful for our community and especially for our team. Seeing them transform their lives on a day-to-day basis has been amazing.”

*An Isagenix Millionaire is an Independent Associate to whom Isagenix has paid a gross total of $1 million or more since joining Isagenix. Earnings reflect gross amounts that do not include any business expenses. Earning levels or income statements (including claims such as the ability to quit a job or stay at home or portrayals of luxury lifestyles) for the Isagenix Independent Associates discussed here (or elsewhere) exceed the average results achieved by all Associates during the same time period, are not necessarily representative of the success or compensation that any particular Associate will receive, and should not be construed as typical or average. The ability to earn income under the Isagenix compensation plan depends on many factors including an individual Associate’s business, social, and sales skills; personal ambition and activity; availability of time and financial resources; and access to a large network of family, friends, and business contacts. Isagenix cannot and does not guarantee any particular level of earnings. Even Associates who dedicate a significant amount of time, effort, and personal funds may not achieve a meaningful level of success. For average earnings, please refer to the Isagenix Earnings Disclosure Statement at IsagenixEarnings.com.