Canada Day is all about spending quality time with friends and family and celebrating this incredible country.

Even though we may be experiencing it apart this year, that doesn’t mean July 1 can’t still be a fun and meaningful day to remember. After all, if this year has taught us anything, it’s that we shouldn’t take anything for granted, and that includes time spent with our loved ones.

In honor of this special day, we put together a list of fun facts about Canada you may not know. 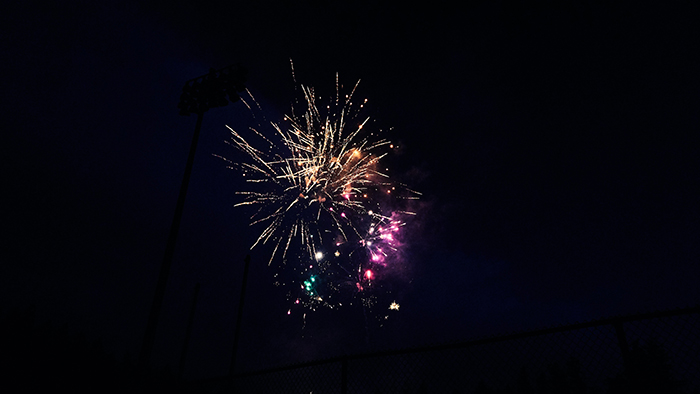 About the Author: Michelle Oeltjen-Grabenstein