When One Door Closed, This Inspirational Couple Opened Another

Congratulations to Isagenix Millionaires No. 182, Tim and Cathy D.! 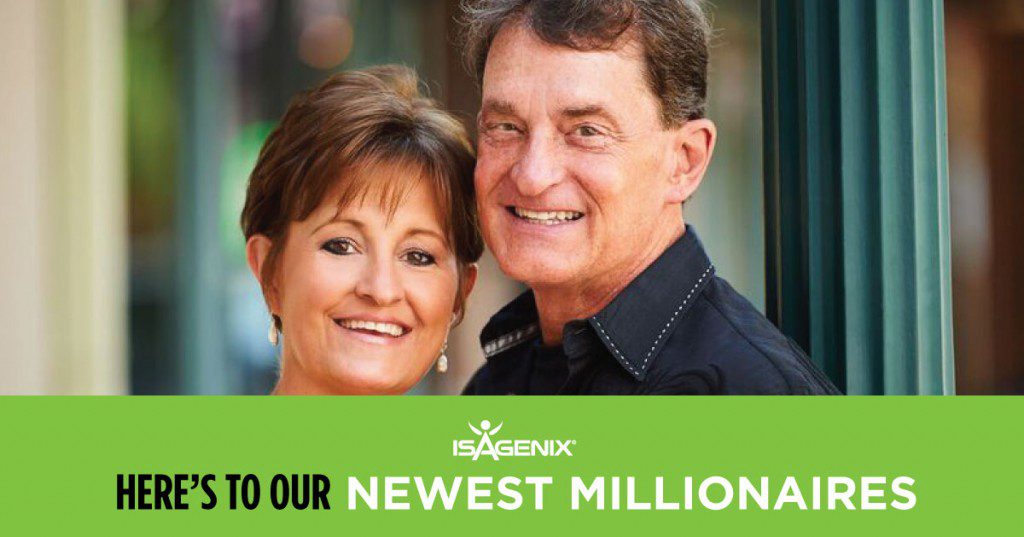 Tim has been involved in network marketing for 34 years, as both a business builder and as a company owner. “I love this industry, but the problem is finding the right company,” says Tim. “We’ve been very successful but have also been let down.”

When Tim and Cathy were struggling to find a company that matched their values and integrity, Tim decided to start his own business.

Unfortunately, despite being successful, the business didn’t provide the long-term solution that they had hoped for. “Everything was going great, we were growing like crazy and had really good volume,” Tim remembers. “Then, in 2005, an Internet stalker came into our lives.”

A woman the couple didn’t know began to post negative things about their company, and eventually, Tim and Cathy found themselves unable to do business because of her negative posts.

The Miracle Is in the Timing 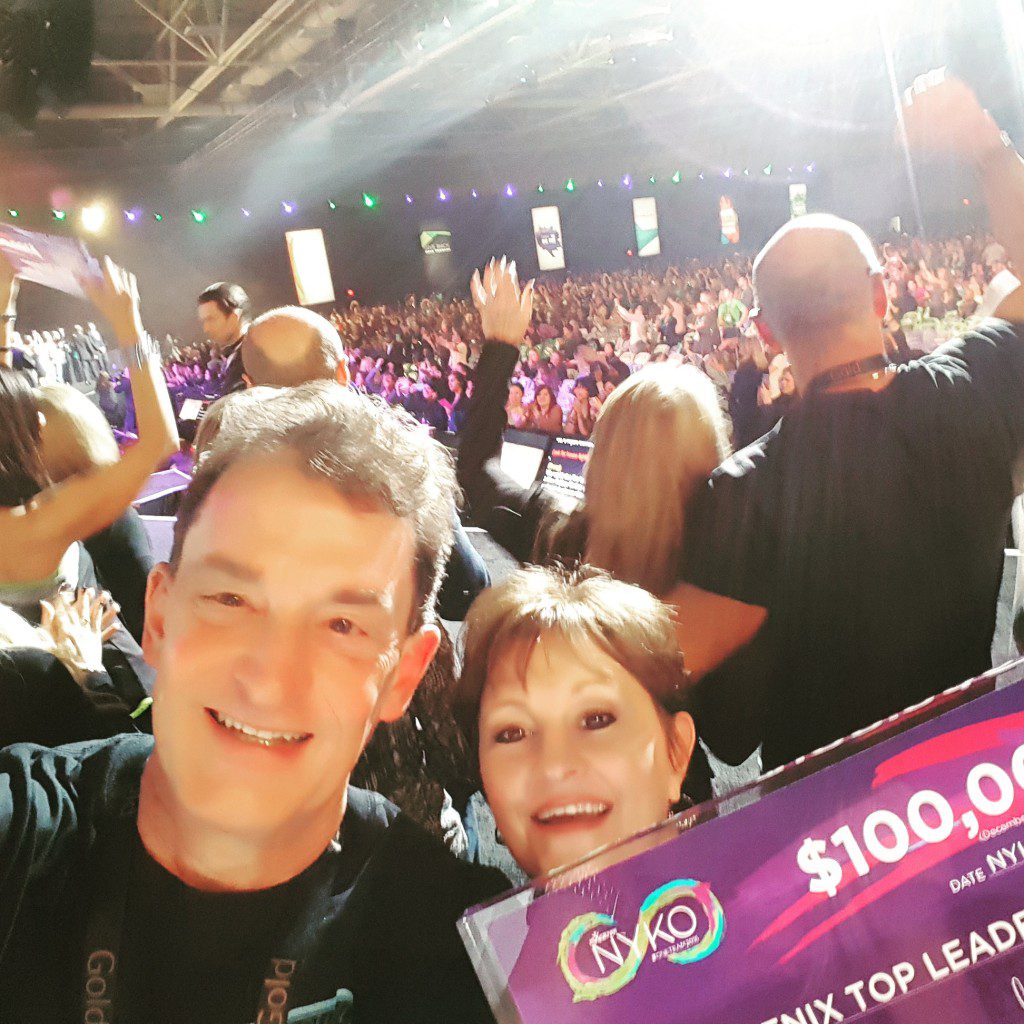 Tim and Cathy spent the next four years fighting to save their company, but in 2009, they were bankrupt. In those four years, Cathy worked 60 or more hours a week in her career as a physical therapist in order to make ends meet.

“We were stretched extremely thin, and it was exhausting,” she remembers.

So when Tim received a call from Isagenix Millionaire* Jay B., the couple was ready to explore the business opportunity.

“Jay called up, and he said, ‘Hey Tim, it’s our anniversary,’” remembers Tim. “I just thought it was hilarious, and I said, ‘What are you talking about?’”

Jay explained that it had officially been six years since he first called Tim about Isagenix, and he was hoping that he could finally get Tim to take a serious look at the company. Tim agreed, and Jay flew him out the next day to meet with Isagenix Co-Founders Jim and Kathy Coover.

After speaking with them and learning more about the company, Tim and Cathy decided to give it a try. “When I look back on that now, the miracle is in the timing,” says Tim. “We’re supposed to be at Isagenix. If anything else that we tried after losing my business had worked, we would not have given Isagenix a chance like we did.”

An Opportunity to Give Back

Tim and Cathy are extremely grateful to have Isagenix in their lives and agree that it fits perfectly within their appreciation for health and their love for people. “Isagenix is a gift that we’re giving people,” says Cathy. “We’ve seen it impact the lives of others so profoundly, as well as our own, and I see Isagenix as such a blessing to so many.” 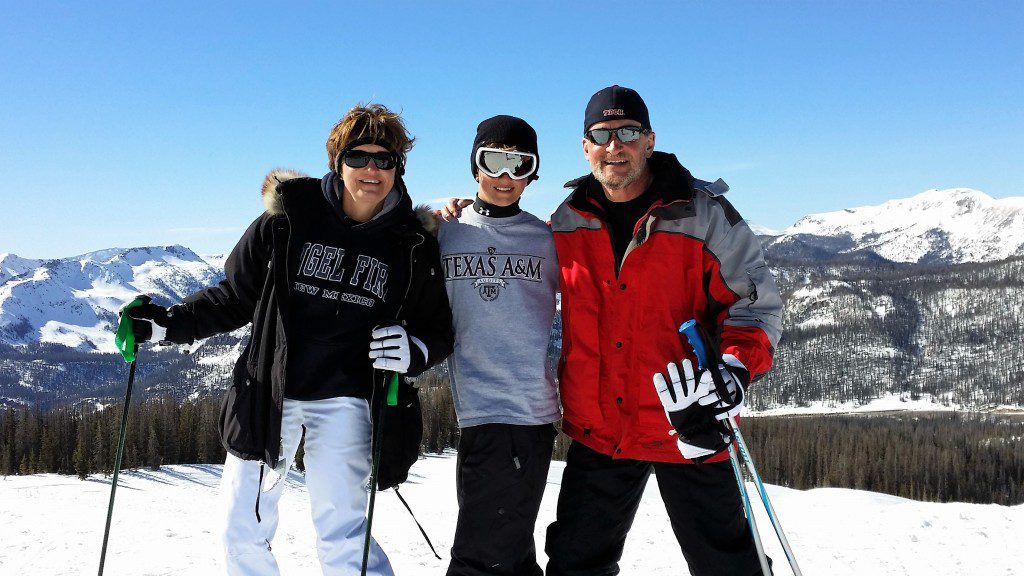 “It’s such a great feeling to be able to come to somebody and say, ‘You do have a future, and you do have hope. We’re here to help you accomplish that,’” says Tim.

Knowing what it’s like to feel hopeless, Tim and Cathy are thankful that they now have the time and financial freedom to help others. The couple has sponsored several mission trips for their church and other ministries and has also been able to sponsor individual seminary students as well as less fortunate children in the Dominican Republic and Guatemala. Cathy also spends her time working with high school students at her church, attending weeklong camping trips with them, and sponsoring the kids who can’t afford to go.

“It’s just so fun to give back,” she says. “That’s what touches my heart.” 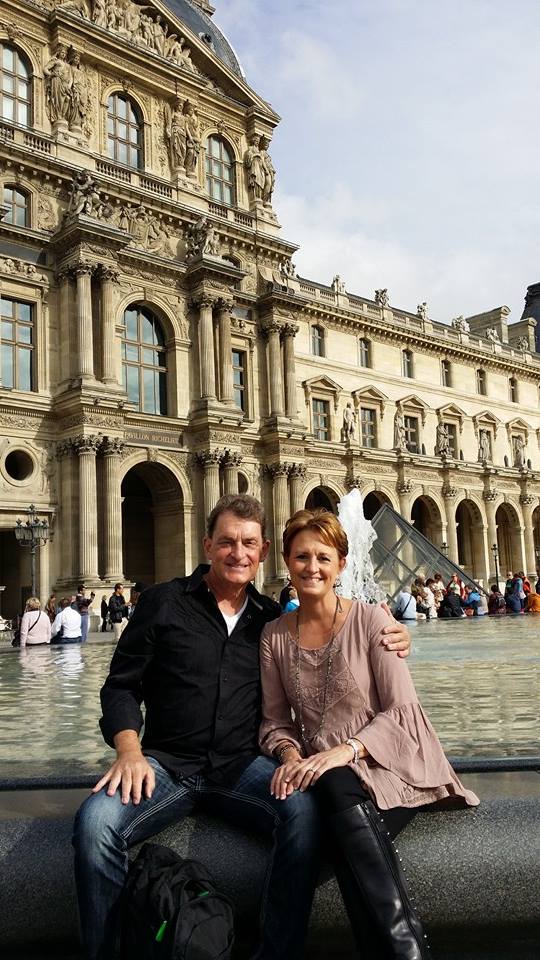 As our newest Isagenix Millionaires,* Tim and Cathy have been very successful and are often asked how they have built such a large team. In response to this question, Tim explains that they use “E.S.P.” They do not have extrasensory perception but instead use a creative method to build a network.

*Isagenix Millionaires are defined as Isagenix Associates who have cumulatively earned $1 million or more with Isagenix. Earning levels for these Isagenix Independent Associates substantially exceed the average results achieved by all Associates during the same time periods and should not be construed as typical or average. Income level achievements depend on many factors, including the individual Associate’s business and networking skills, personal ambition, time commitment, work habits, and other abilities. For average earnings, please see the Isagenix Independent Associate Earnings Statement found at IsagenixEarnings.com.