After identity theft destroyed his 23 years of business success in South Florida, Neal realized he was facing a low point in both his professional and personal life. At over 400 pounds, he realized that he needed to make a change not only for himself, but also for his wife Laura and two sons, Justin and Logan.

“I love my family, but I didn’t know if I would make it to my next birthday,” says Neal. “Most people my age don’t take care of themselves; they’re always taking care of everybody else. But you can’t take care of other people if you’re not there.” 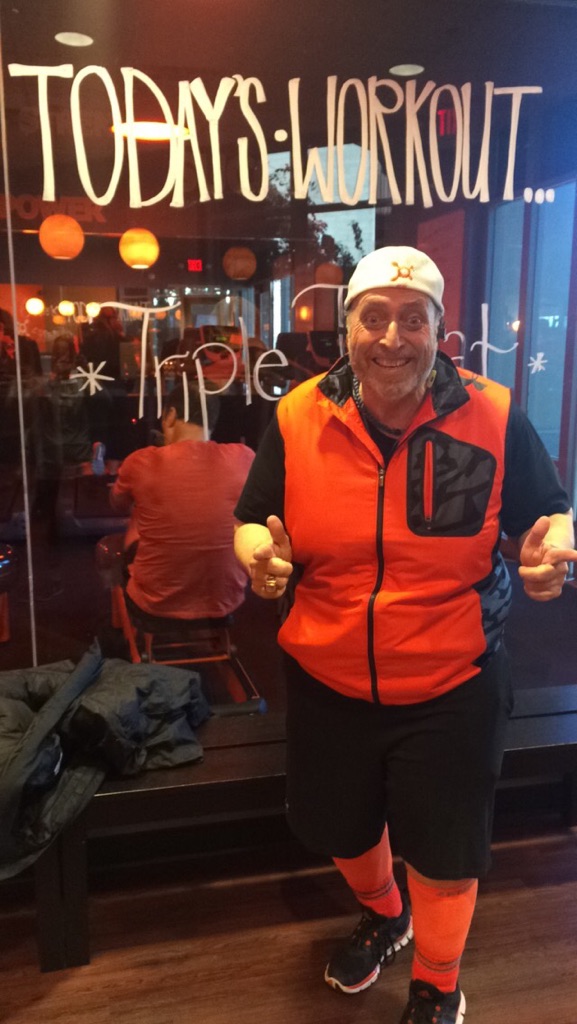 Last summer, Neal and his family moved to Chandler, Arizona after he took a position with the Arizona Rattlers. Thanks to a challenge from owner Ron Shurts, President Chris Presson, and head coach Kevin Guy, Neal committed to finding a healthier lifestyle. It was this encouragement and push that Neal needed to get started, not to mention the fact that he had just moved in three miles from Isagenix World Headquarters. He now feels that his move to Arizona was “almost like destiny.”

Currently, Neal is seven months into his Isagenix journey and has released 119 pounds,* but he’s not stopping until he releases 200 pounds total. Recently, Neal is proud to say that he has weighed in under the 300-pound mark.

“I haven’t seen a two in front of my number in a long time, so I’m thankful for the opportunity to say this. Hopefully, it will help inspire other people,” says Neal.

How Neal Did It

Prior to coming to Arizona, Neal had walked daily for 16 straight months with little results. “I wasn’t seeing any progress. You know, I really wasn’t pushing my physical fitness level.”

So this time around, Neal followed a personalized fitness program and committed to six cardio workouts per week and followed a balanced diet with the help of Isagenix. “I had a certain number of proteins, fats, and carbs that I could eat each day, and Isagenix was part of that,” explains Neal.

Every morning leading up to his 7 a.m. workout, Neal makes sure to have a balanced breakfast. Thirty minutes before getting to the gym, he takes AMPED™ Power. He then makes sure to take AMPED NOx 10 minutes before his workout. “Power amplifies my strength, and NOx helps me train harder and longer,”** says Neal.

Afterward, he usually has either an IsaLean® Shake or an IsaLean Bar to give him the protein he needs after a hard workout. For a boost in the afternoon, he mixes green tea with e+™.

While Neal has diligently stuck to his balanced meal plan, he also admits that he misses pizza and says that “pizza has always been his weakness.” Now, to stay on track, Neal and his family make their own pizza, with a cauliflower crust: 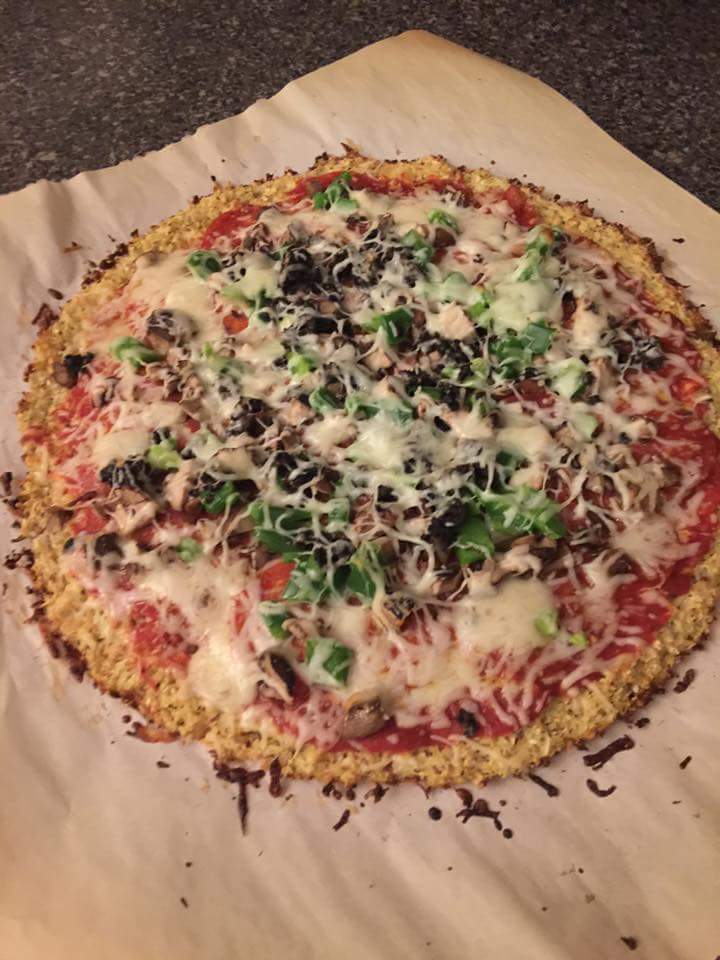 Neal plans to continue his process of combining Isagenix with his workout program to achieve his ultimate goal: “winning the game of life and losing 200 pounds.”

Neal says, “This is a marathon, not a sprint, and the Isagenix product line will continue to be a part of the winning formula.”

A Champion of Choice

Neal is extremely proud of how far he has come, but what he is most passionate about is inspiring others to make the kind of lifestyle change that he did.

“I’m 58 years old, but I have a long life to live. I know there’s still gas in the tank,” says Neal. “Isagenix provided me the fuel to get to this point, and it’s not over. It’s never too late to make a change.”

**These statements have not been evaluated by the Food and Drug Administration. These products are not intended to diagnose, treat, cure, or prevent any disease.