4 Strange-Sounding Ingredients That Could Benefit Your Health

Food label ingredient lists that read like a foreign language don’t inspire much hope. We associate hard-to-pronounce and unfamiliar words with artificial ingredients, colors, and flavors. But, while that might be true for the ingredients in a candy bar or diet soda, don’t get scared off by every new word you see.

There’s a world of “what is that?” nutrients out there with amazing benefits. Here are four you might not know and some ways to easily implement them into your diet. 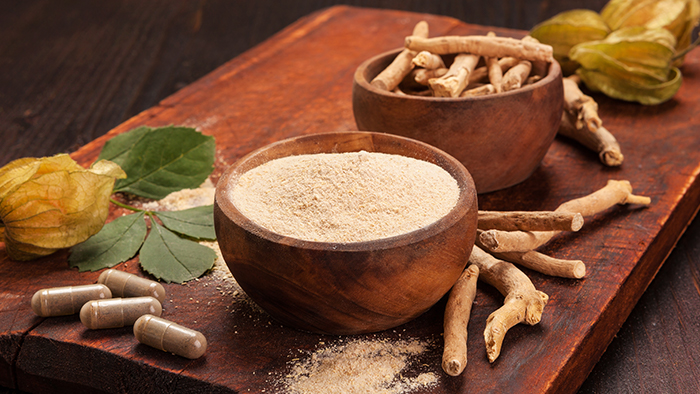 It’s fun to say, right? Ash-wa-gandhaaaaaa. But, the benefits of this woody shrub go far beyond that. Ashwagandha is native to Africa, the Mediterranean, and India and contains “withanolides”(another fun one), a group of important adaptogens.

You’ll read a lot about adaptogens in Isagenix products because they’re known for combating the negative effects of stress and balancing the body’s systems.† Ashwagandha is itself a plant and not a nutrient found in other foods, but you can find it in supplementation and in products like Ionix® Supreme, Cleanse for Life®, and IsaGenesis®. 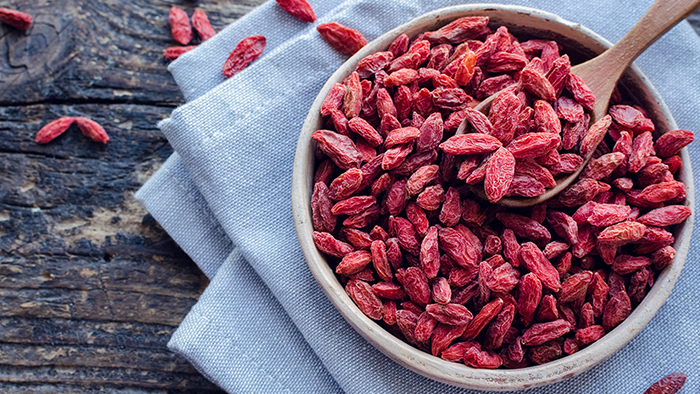 Also called goji berry, this isn’t something you eat before howling at the moon. The origins of wolfberry go back thousands of years in traditional Chinese medicine, but the benefits are still very real today in modern nutrition.

Wolfberries are packed with antioxidants, and clinical studies have shown them to have a positive effect on health markers. Most people eat them like dried fruit. They’re also found as an ingredient in Ionix Supreme.

There’s lots of “bro science” surrounding gym culture and workout supplements, so don’t feel bad if you’ve dismissed beta-alanine in the past. You may be surprised to hear that it’s not a synthetic chemical for gym rats but an amino acid found naturally in chicken and beef.

Beta-alanine increases the concentration of carnosine in muscle fibers, which acts as a buffer against the acidity that causes fatigue during workouts. Simply put, you can hit your workouts harder and see more benefits from exercise with the help of beta-alanine.†

Beta-alanine is a popular ingredient in pre-workout supplements, which is why it’s a primary component of AMPED™ Nitro. 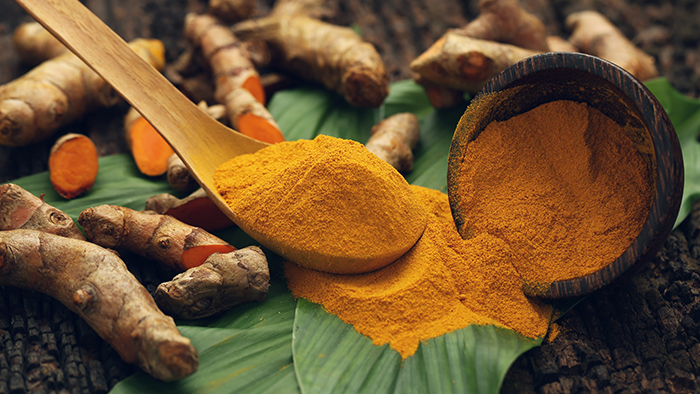 You might not know curcumin, but you certainly know its root parent — turmeric. Curcumin has a long history in Indian medicine going back thousands of years, but this popular Eastern ingredient is much more than just lore. Curcumin is clinically shown to provide antioxidant support, fight against oxidative stress, and help improve brain and heart health.†

You can get your curcumin fix by adding turmeric to all sorts of delicious, healthy recipes. You can also find curcumin in Brain Boost & Renewal™ and Cleanse for Life.

Learn more about turmeric and curcumin.

Add More Weird to Your Diet

Don’t let an unknown ingredient sway you from trying something new. It’s true that artificial and processed foods have an ingredient list a mile long, but the items listed above belong in another camp. Diversify your diet by adding some of these ingredients to your daily routine, and you may see some of the health benefits that were missing from the same old breakfast, lunch, and dinner.

†This statement has not been evaluated by the Food and Drug Administration. This product is not intended to diagnose, treat, cure, or prevent any disease.