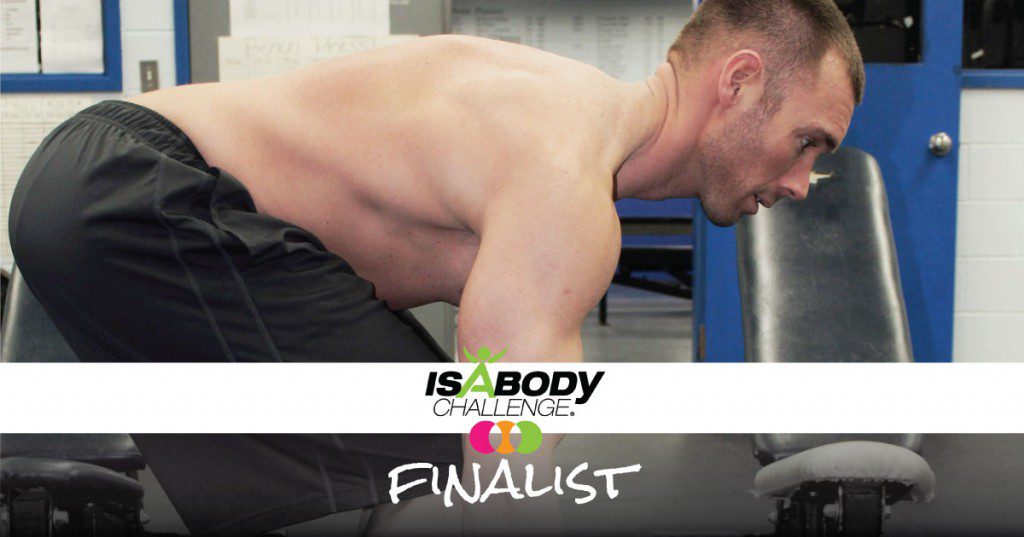 Spencer struggled with an unhealthy body for years. He thought he was doing everything right—going to the gym regularly and eating as clean as he could, yet he was still overweight and low on energy. Spencer strove to gain muscle and lose the weight. Unfortunately, with every diet fad and workout he forced himself through, any progress he made just wouldn’t stick. 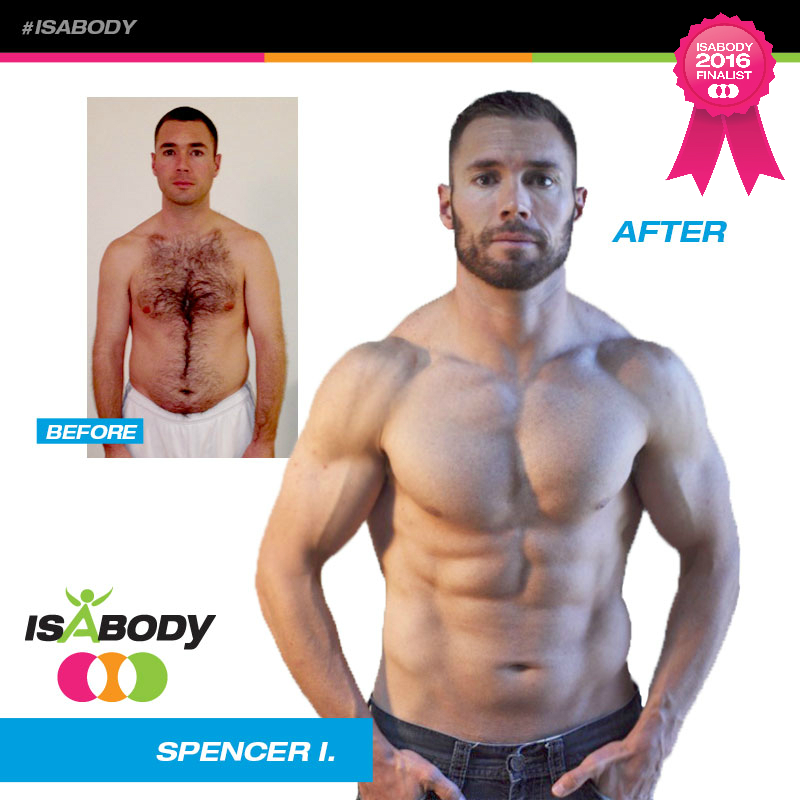 Desperate and frustrated, Spencer prayed he’d find a way to get his health back on track. One day, his sister called him to share her Isagenix journey. Skeptical at first, Spencer decided to see what the products would do for his wife before he jumped on board. After watching her complete a 9-Day Deep Cleansing and Fat Burning System and witnessing her incredible results, he immediately order his own cleanse.

“I was astounded at the results I got,” Spencer says. “The weight really started melting off my body. My energy level went up, I got control over my appetite, and I lost my cravings through cleansing.”

During his first IsaBody Challenge®, Spencer stayed consistent with his exercise regimen, continued eating well, and nourished his body with his go-to Isagenix products. He eventually reached his weight-loss goal. 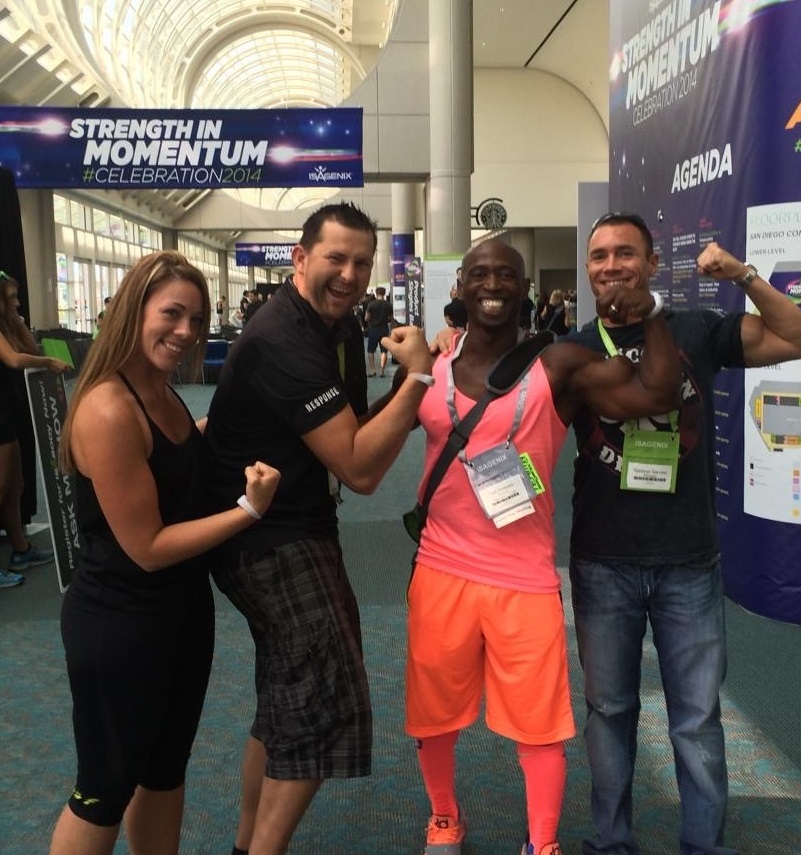 “Isagenix really removed the barriers that were blocking me from becoming healthy,” he says.

But, Spencer did not stop there. After getting down to a healthy weight, he wanted to take his journey to the next level and put on lean muscle. During his first 16-week Challenge, he developed great muscle tone and was selected as one of 10 IsaBody Challenge Honorable Mentions.

A determined Spencer started to regularly use products that would support healthy muscle growth.  He took AMPED™ Power to fuel his workouts and IsaPro® after leaving the gym to feed his muscles.

Toward the end of his first Challenge, Spencer endured a heartbreaking, difficult divorce with his wife of 12 years. The experience took a toll on him mentally and emotionally, but Spencer would not let it break his focus and dedication to his health and fitness.

“The IsaBody Challenge became an anchor in the midst of a very stormy sea for me,” Spencer says. “Through the process, I developed a stronger will, fortitude, and strength to go forward in the midst of any challenges and difficulties that life threw at me.”

Spencer pushed forward and kept his focus on bettering himself, completing Challenge after Challenge. Dedicated to his goal of becoming an IsaBody Finalist, Spencer overcame the obstacles in his path. He bumped his protein intake up to 250 grams, ate healthier, and used Isagenix products religiously.

Spencer’s hard work and commitment to his goal have paid off. By the time he’d reached his fifth Challenge, he had released his extra weight and gained 30 pounds of muscle,* he was named a New Year Kick Off 2016 IsaBody Finalist.

“I feel like I am a different man,” Spencer says. “I feel like the things that I’m succeeding at and accomplishing in my life right now are a result of the confidence that I’ve gained from the products, the Challenge, and getting myself to where I’m at now.” 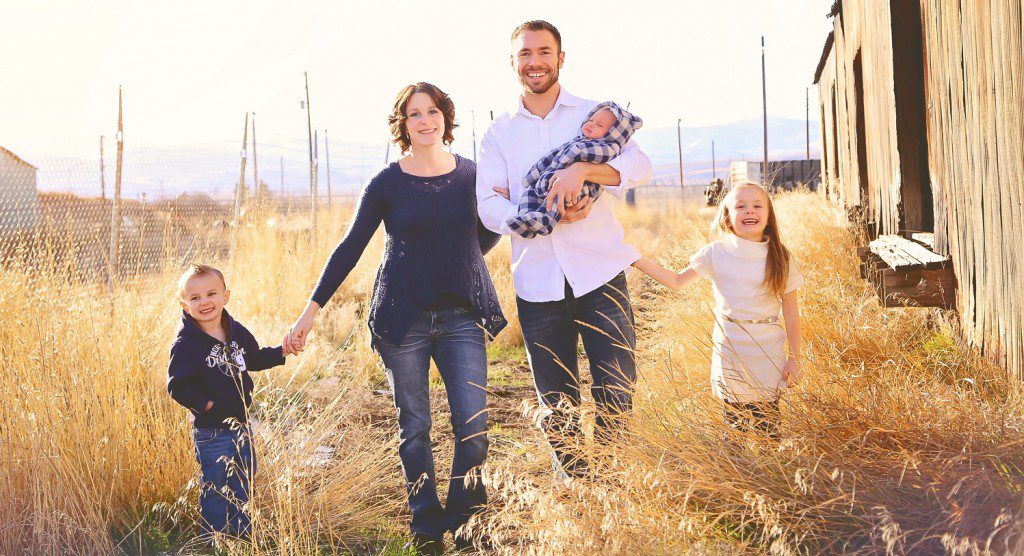 Quitting is Not an Option

Spencer has never been happier. He is remarried to a beautiful woman who shares his passion for Isagenix and zest for life. He is blessed with two wonderful stepchildren and a brand-new baby. After reaching his optimal health, Spencer has an abundance of strength and energy. He is now driven to build his Isagenix business and share the products with others so they can enjoy the same benefits that he is.

“I know that none of this would have come to me if I had taken the wrong mindset through this whole process…The key ingredient is that I never quit. They say that failure is not an option, but failure is the most readily available option there is. All you have to do is reach right out there and grab it. It’s that easy. It’s a lot harder to persist and to work hard, but there’s so much growth and so much reward that comes from never giving up and never quitting on yourself.”