Isaac Medina was stressed out – emotionally due to a divorce and physically because of his demanding job as a mechanical engineer. He was working hard and didn’t have the opportunity to see his children as often as he liked.

Things only got worse when Isaac was laid off, and he had to sell his home – only adding to his stress.

“Everything around me was just falling apart,” he said.

In an effort to try to feel better and let go of some stress, Isaac decided to move closer to his children so he could spend more time with them. Just before he moved, he connected with Isagenix leader Kelli Calabrese. They spoke on the phone, and Isaac signed up during that phone call.

“In that first conversation over the phone, I said yes to Isagenix. I was all 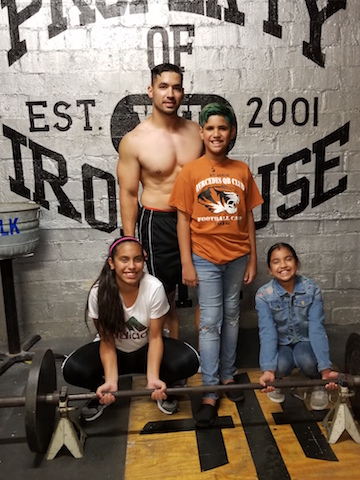 Isaac attended a Super Saturday where he met Helen Costa-Giles, 2017 IsaBody™ Grand Prize Winner. Helen encouraged Isaac to enroll in the IsaBody Challenge®, which he did. Because he was already focusing on his nutrition by eating healthily and drinking IsaLean™ Shakes daily, Isaac stepped up his game and hired a trainer. Isaac was determined to complete the Challenge and finish what he started.

“I wanted to focus on doing something for me,” he said.

Once he began working with his trainer, Isaac set some goals, including shedding the extra weight around his waist so he could see his abs again. His trainer suggested two intense workouts per day while maintaining his nutrition.

Isaac wanted to transform his health while also transforming his mentality. All the stress and struggles he had experienced took a toll on his confidence, and he wanted to focus on shifting his mindset.

“I wanted to become a better person and become a person of influence,” he said. 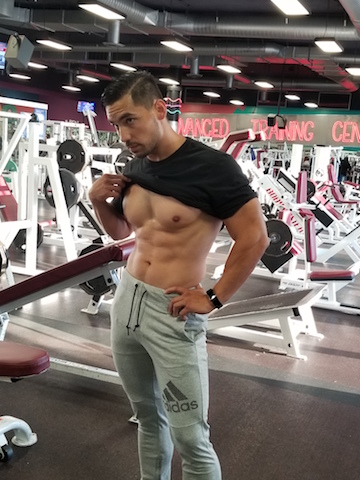 With the goal of shifting his mindset, Isaac headed to Celebration 2017 in Las Vegas. Because he was in this transitional phase of his life being newly divorced and searching for a new job, he was craving a mental boost. He found that boost when Tony Robbins stepped onstage.

“After Tony Robbins hit the stage, my mind was transformed,” Isaac said. “My mind and my body finally had a connection. I was ready.”

Focusing on Helping Others

Gaining momentum with his business, Isaac connected with Isagenix Associates and started learning from industry leaders. He also plans on leveraging his status as an IsaBody Finalist as a tool to share Isagenix and the opportunities it can bring others. 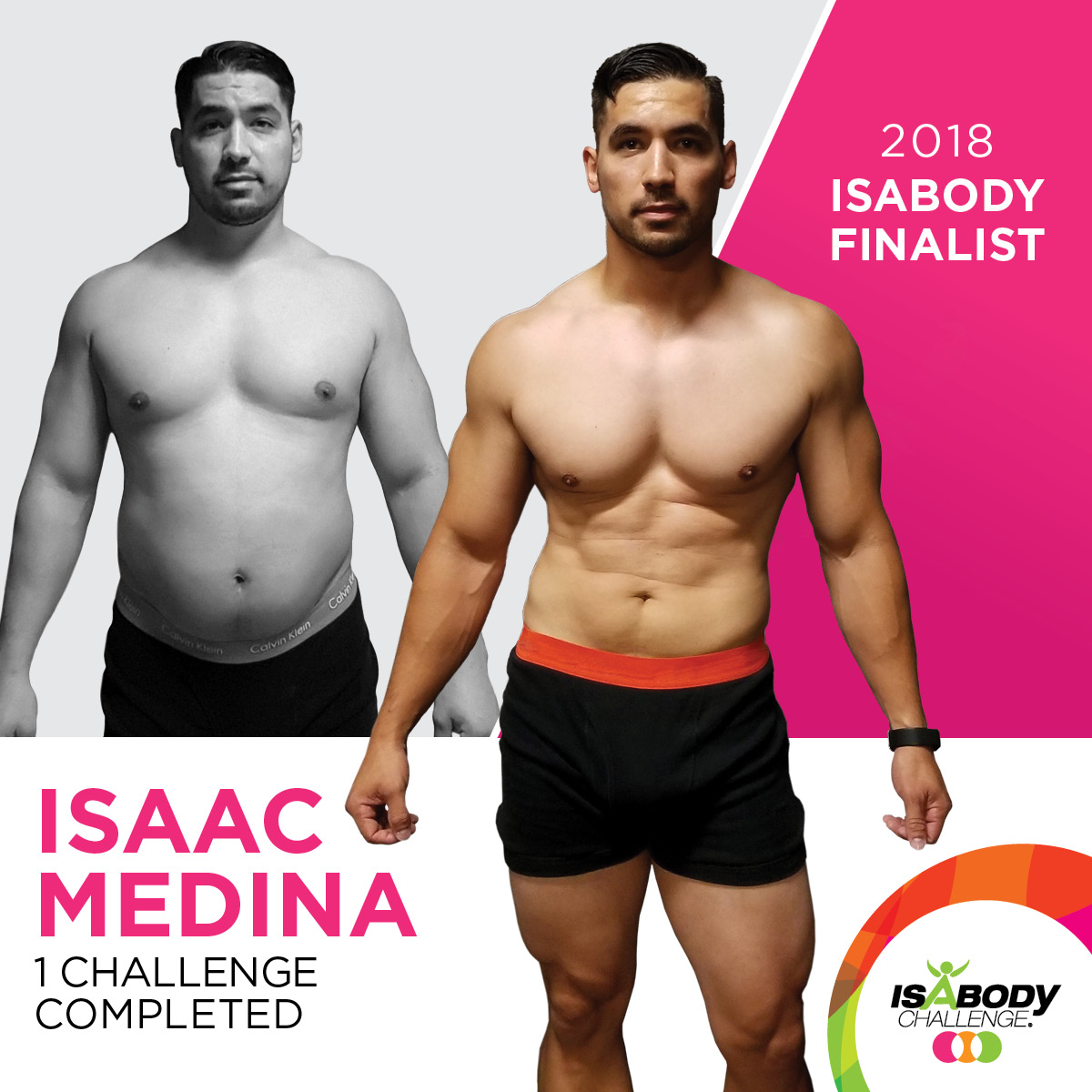 Isaac is honored to be chosen as a 2018 IsaBody Finalist and plans to continue his transformation and use the products as part of his daily nutrition. He loves Strawberry Cream flavor IsaLean PRO Shake! He hopes to inspire others to join IsaBody and encourages those who need help in their Challenges to trust in the process. Isaac believes in the importance of being accountable and loves the tools that the Challenge provides when it comes to support and community – especially the IsaBody Facebook group.

“I want to help others. I decided to pursue this path of leadership and developing others into leaders,” Isaac said. “I haven’t figured everything out yet, but everything will start to connect.”

*Results not typical. Weight loss, muscle gain, lifestyle, and other results depicted here reflect exceptional individual experiences of Isagenix Customers and should not be construed as typical or average. Results vary with individual effort, body composition, eating patterns, time, exercise, and other factors, such as genetic and physiological makeup. In a study performed in 2012 by University of Illinois at Chicago researchers, subjects lost an average of 9 pounds with an average of 2 pounds of the loss from visceral fat after 30 days on an Isagenix System. The subjects also had a greater level of adherence and had more consistent weight loss from week to week compared to subjects on a traditional diet. View the study results. ​