Father’s 100 Pound Weight Loss: No Longer Trapped Inside His Body 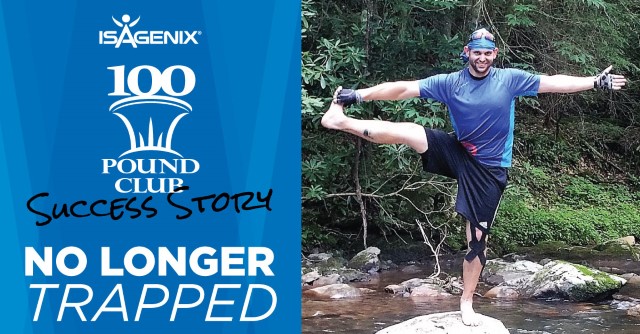 After living an unhealthy lifestyle for many years, Wade Rywolt reached a turning point with his weight loss when his wife gave birth to their first daughter. At 285 pounds, he was overweight but knew he wanted to set a better example for his daughter.

Wade tried a few different diets and weight loss programs; he would lose weight but always ended up gaining it back. By the time his second daughter was born, Wade was working a lot and had to split his time between work and family, leaving no time to focus on healthy living. During this time, his weight skyrocketed to almost 300 pounds. 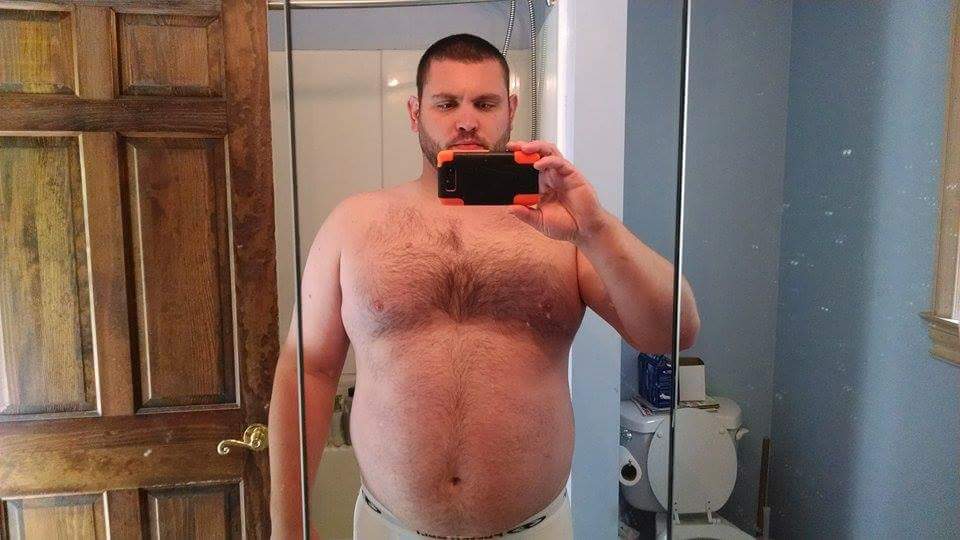 Feeling Stuck with his Weight Loss

Wade felt trapped. He and his wife, Julie, were working opposite shifts, him during the day and Julie working nights as a restaurant manager. They barely saw each other, and Wade’s job required physical labor and long hours, which, combined with a poor diet, wreaked havoc on his overweight body. 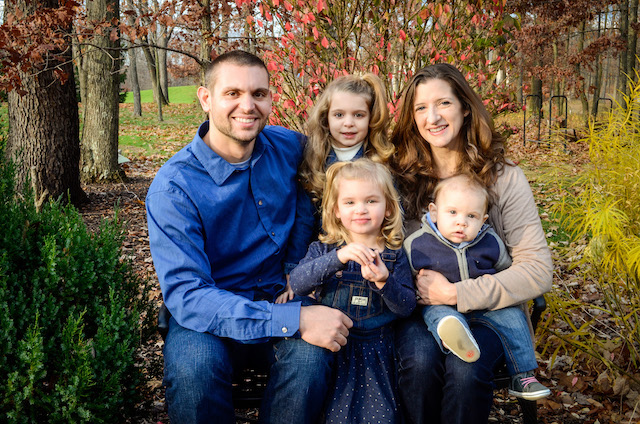 Wade’s wife was also trying to lose weight with different weight loss programs and was experiencing the same problem of not being able to maintain. She was following an Isagenix leader on Facebook and eventually reached out asking for help.

Julie shared the information about Isagenix with Wade, and they decided to start using the products, each of them ordering a 30-Day System. Wade noticed an increase in his energy.

“I rolled out of bed one morning and looked over at the clock. It was 15 minutes before I was supposed to wake up, and I felt awake and alive,” Wade said. “At that point, I was all in.”

The day he started Isagenix, Wade quit smoking cold turkey after being a smoker for 15 years. He took up running with a friend from work, and after just a few short weeks, participated in a 5K, completing it in under 30 minutes.

“I didn’t think I was ever going to do that,” Wade said.

Wade reached multiple milestones, and his weight decreased to about 235 pounds; he was ready to take on the IsaBody Challenge®.

“I was doing everything, but I was still heavy,” Wade said about joining the Challenge.

However, at that time, Wade didn’t think he 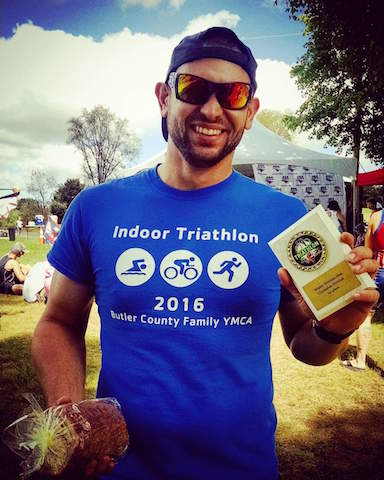 He also started working on the Healthy Mind and Body program, which helped him come to terms with things that were undermining his progress.

“That was huge and spurred me on,” he said.

The Road to 100 Pounds Weight Loss

Wade’s mentality began to shift after competing in races and participating in Healthy Mind and Body, and he wanted to keep up that motivation. IsaBody™ was the perfect path for him to do so.

“I didn’t really set a weight loss goal,” he said. “I was at the point where I wanted to see where I could take myself and my performance.”

Through IsaBody, Healthy Mind and Body, and Isagenix products such as AMPED™ Hydrate and Recover and the Joint and Pain Relief System, Wade reached his high school freshman weight of 189 pounds and was inducted into the Isagenix 100-Pound Club.*

Before Isagenix, Wade felt trapped – at his job and inside his own body. He was exhausted and could barely make it through the day, only to come home and have limited time with his family before his kids went to bed and his wife went to work. Today, Wade is maintaining his 100-pound weight loss* with the help of Isagenix and the support of his family and is growing his Isagenix business with his wife. 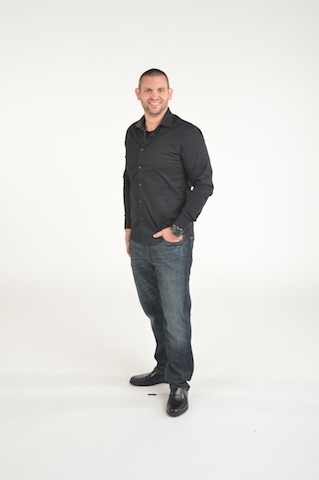 He and Julie are focusing on their future, setting goals like applying for Team Isagenix in the endurance category, reaching Executive, and hitting START 1000. Now that he has found some more flexibility in his everyday life, he is hoping to tie in his new certification as a personal trainer into his business and is working on designing a brand-new life for his family.

“If we hadn’t come into this, I don’t have any idea where I’d be.  I’d probably be 320 or 350 pounds,” said Wade. “I’m looking forward to the point where we can both be home with our kids, have Isagenix as our income, and have the freedom to come and go and not miss our children’s lives.”

​*​Results not typical. Weight loss, muscle gain, lifestyle, and other results depicted here reflect exceptional individual experiences of Isagenix Customers and should not be construed as typical or average. Results vary with individual effort, body composition, eating patterns, time, exercise, and other factors, such as genetic and physiological makeup. ​In a two-phase study performed from 2015-2016 by Skidmore College in New York, researchers evaluated use of Isagenix products for weight loss followed by weight maintenance. As part of the weight loss phase, the participants took part in a calorie-controlled regimen of Shake Days and one Cleanse Day per week and lost an average of 24 pounds after 12 weeks. During the weight maintenance phase, the subjects who continued the calorie-30 controlled program using Isagenix products better maintained their weight loss in comparison to those who transitioned to a traditional diet after 52 weeks. View the study results.