Former NFL player Finds Himself Back in Competition

Justin Smith was well on his way to a remarkable career in the NFL. He started as a star linebacker at Indiana University and was a rookie free agent with the Tampa Bay Buccaneers in 2002. During his rookie year, he helped his team clinch a Super Bowl win and was living on cloud nine. Justin went on to spend three more impressive years in the league. Then he received news that flipped his world upside down.

The linebacker hoped to make the move to the Indianapolis Colts in his fourth season. He underwent an MRI scan that was required for any new player, but when he received the results of the scan, he couldn’t believe what they said. Justin was diagnosed with spinal stenosis, a neck condition he had unknowingly been living with since birth. The condition put him at high risk for paralysis if he were to take a bad hit during practice or a game. This discovery forced Justin to leave behind the game he loved and enter very early retirement at the age of 27.

“Everybody in life goes through something where they lose something special to them,” Justin says. “And most of the time, we don’t react the way we should. I resorted to a number of vices to try and cope and ease my pain to fill a void. I was doing a lot of things that were detrimental to my health on a physical, emotional, and spiritual level. ”

Justin distanced himself from his family and friends. He started drinking in excess, eating unhealthy, and steering clear of the gym. Thinking he could run far away from his anguish, Justin uprooted his life and moved away. He was unhappy and felt like he had no purpose and no identity. He felt lost in a tunnel with no light at the end, just sitting there existing in the dark.

“My mind still wasn’t where it should be,” Justin recalls. “It took me about seven years before I actually decided to stand up in the tunnel I was in and do something with my life.”

When Justin finally came to the realization that he wanted to change, his first step was attempting to get his body back in shape. After refusing to enter a gym for over five years, Justin set a three-month goal for himself and got to work lifting weights and taking protein shakes and supplements. To his dismay, his body was not bouncing back like it did in his 20s, and he saw no positive change.

One day, nearly ready to give up, he met a woman named Julie in the lobby of his gym. He had seen her talking to people about Isagenix, but this was the first time he took an interest in hearing what she had to say. That day, Julie changed his life.

“I’ve been taking protein shakes my whole life, and I thought I knew what was good and what wasn’t,” Justin says. “I looked at what she sent me, tried the product, and of course it was delicious. As I did more research, I found out not all protein is created equal and Isagenix was a superior product.”

Ever the competitor, Justin was excited to hear about the IsaBody Challenge® and the prospect of earning $200 in free products, a chance at the $25,000 grand prize, and the all-inclusive vacation, the IsaBody Escape, Costa Rica. He jumped on board immediately, kicking it off with a 30-Day Cleansing and Fat Burning System.

“I had an opportunity to take these great products and cleanse my body of the toxins that have been in it my whole life,” Justin says. “I was happy to actually have a goal and focus on something again. There actually was a light at the end of this tunnel.” 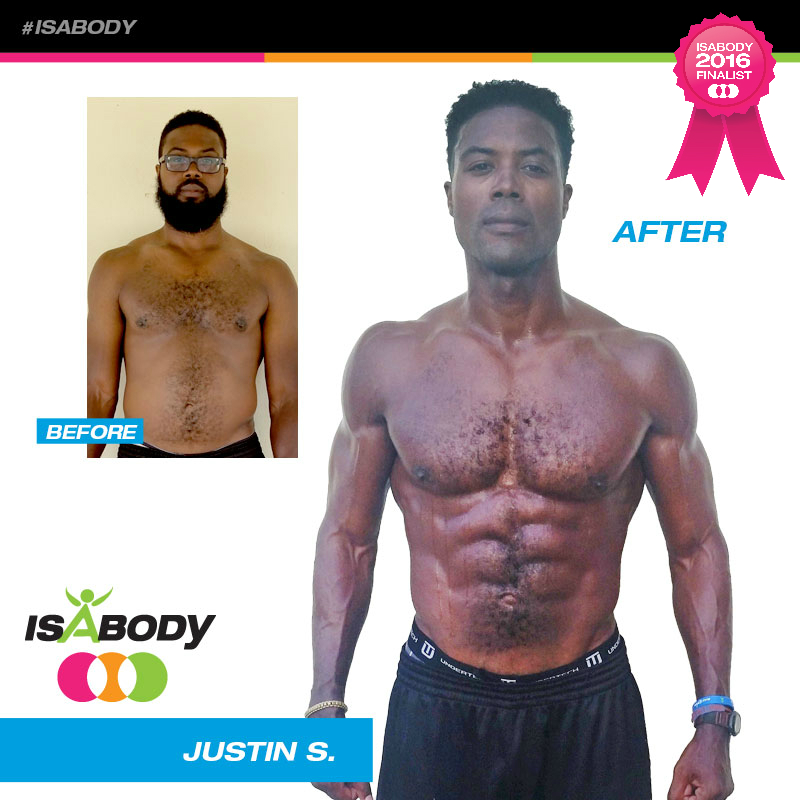 For 16 weeks, Justin was laser-focused on following the Isagenix System perfectly. He ate clean, exercised, and supported his body with his favorite Isagenix products. Justin didn’t go a day without taking his IsaLean® PRO Shakes, Ionix® Supreme, and Cleanse for Life®. He was amazed at the changes he saw. He lost 21 pounds* during his Challenge and felt healthy and happy for the first time in a long time. 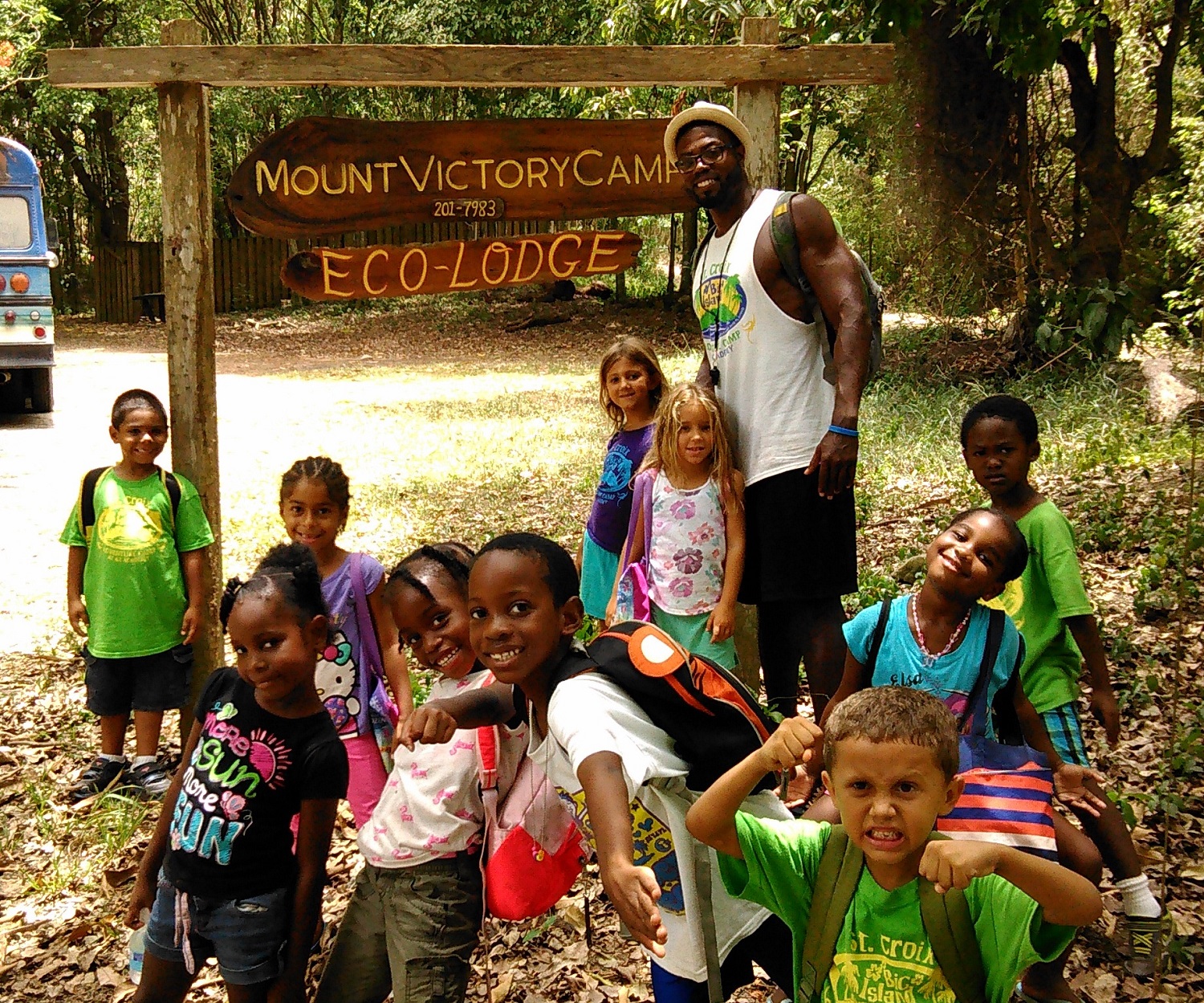 The former NFL player is now a seventh-grade math, physical education, and music teacher. He coaches the cross country team and will take on the position of track coach starting in January. Despite his 12-hour work days, Monday through Friday, Justin has never felt so full of energy.

He is passionate about sharing Isagenix with the people he cares about. Using his journey to open the door of communication, Justin recently reconnected with his family after three years. He convinced his father to join the IsaBody Challenge and is bringing his mother to 2016 New Year Kick Off, hoping to get her involved, too. 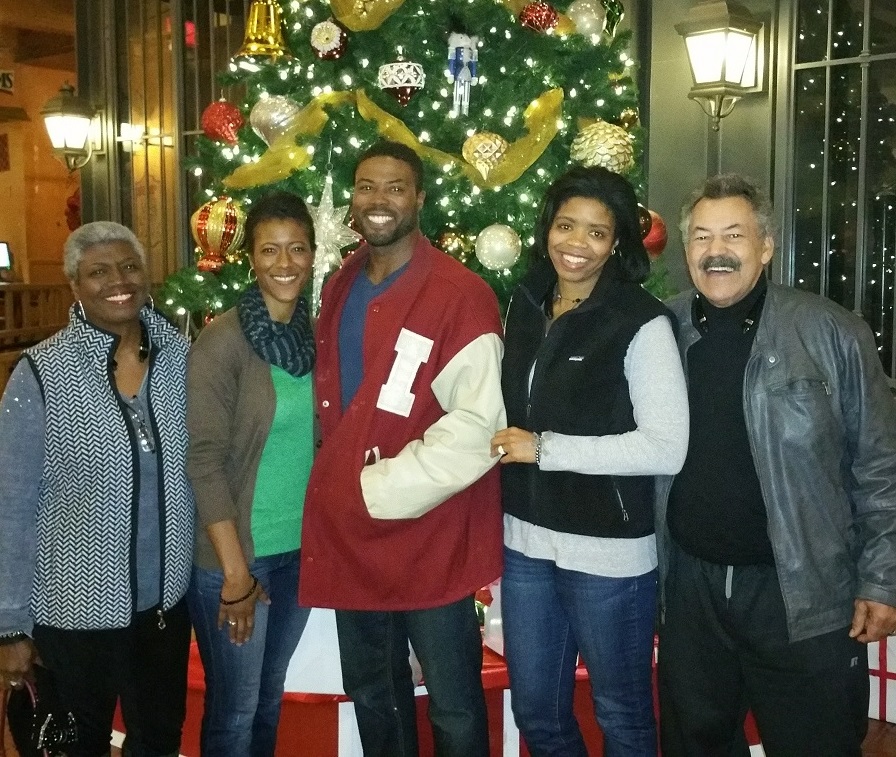 Inspired by the IsaBody Challenge and driven to do more, Justin is already working toward his next goal—to reach Crystal Executive by the time he attends 2016 Celebration in August. When asked what advice he would give to others who are on their Isagenix journey, Justin reflects on one of his favorite poems, “Invictus” by William Ernest Henley.

’It matters not how strait the gate, how charged with punishments the scroll, I am the master of my fate, I am the captain of my soul.’

Justin is thankful that through Isagenix, he took control of his life and health again and found an abundance of opportunities for his future.

“You might have people that say you can’t do this, or you might have distractions or people bringing you down, but you can’t let that stop you. You’re the one who’s really in control of what happens, not everyone around you.”